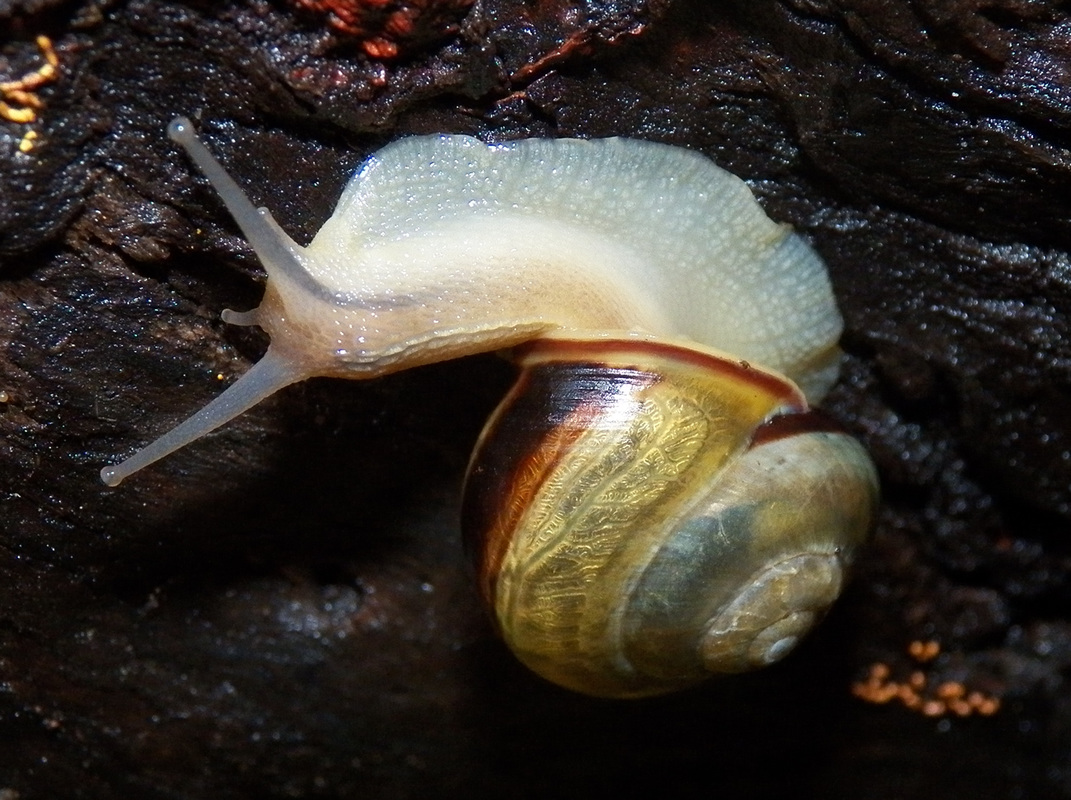 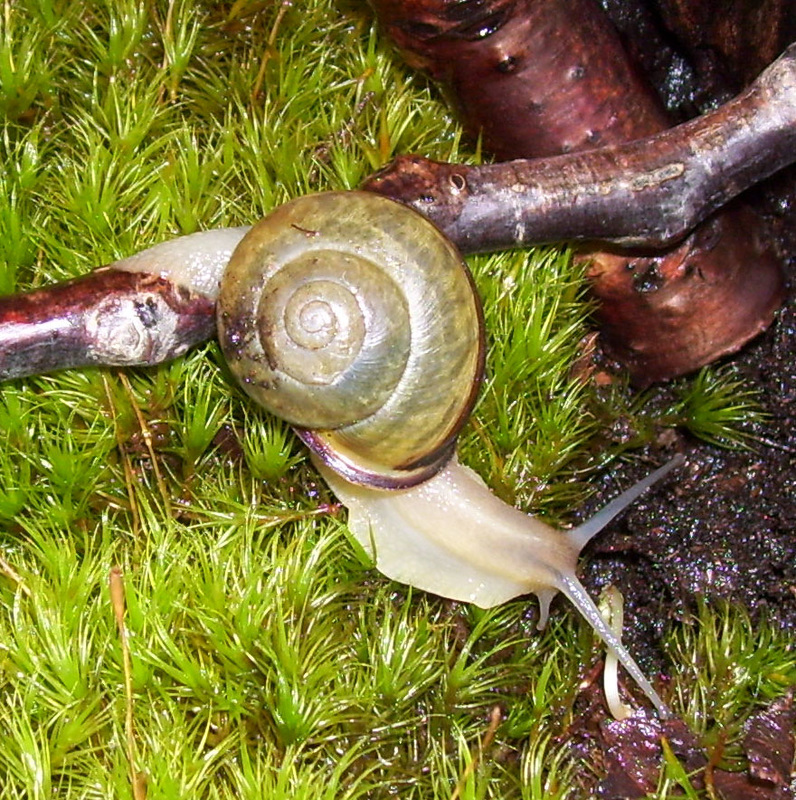 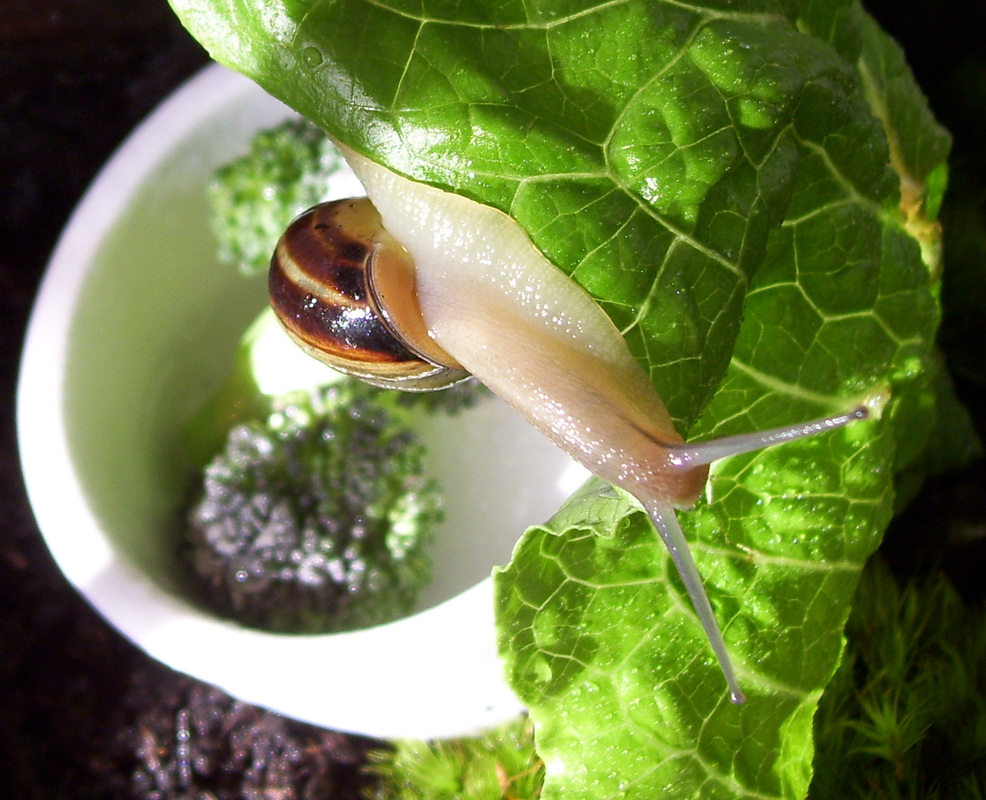 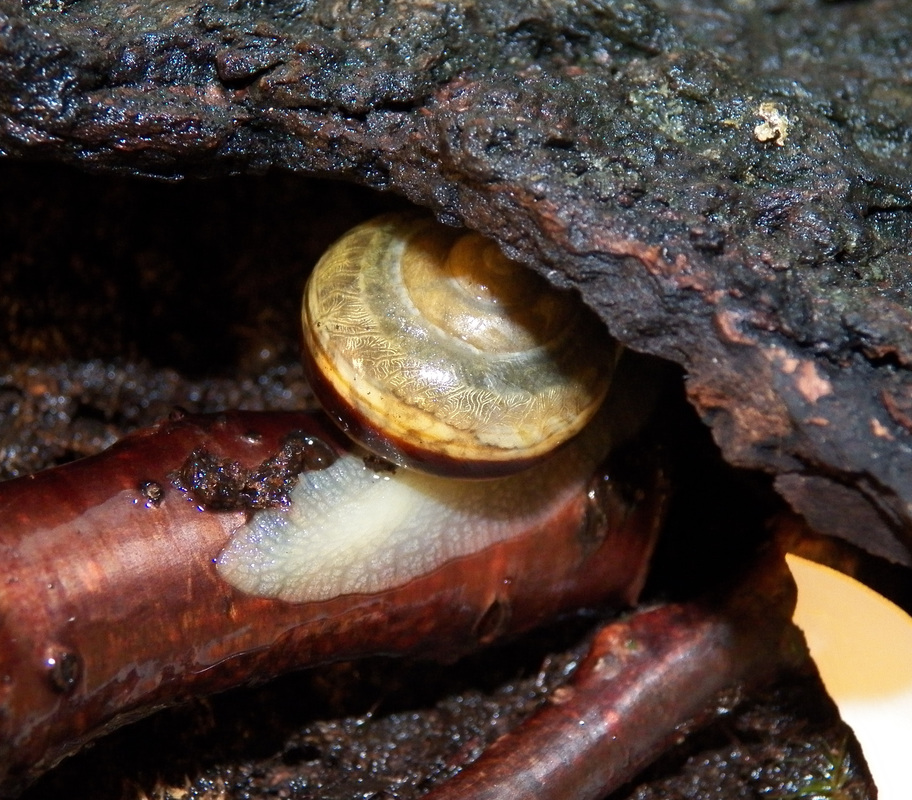 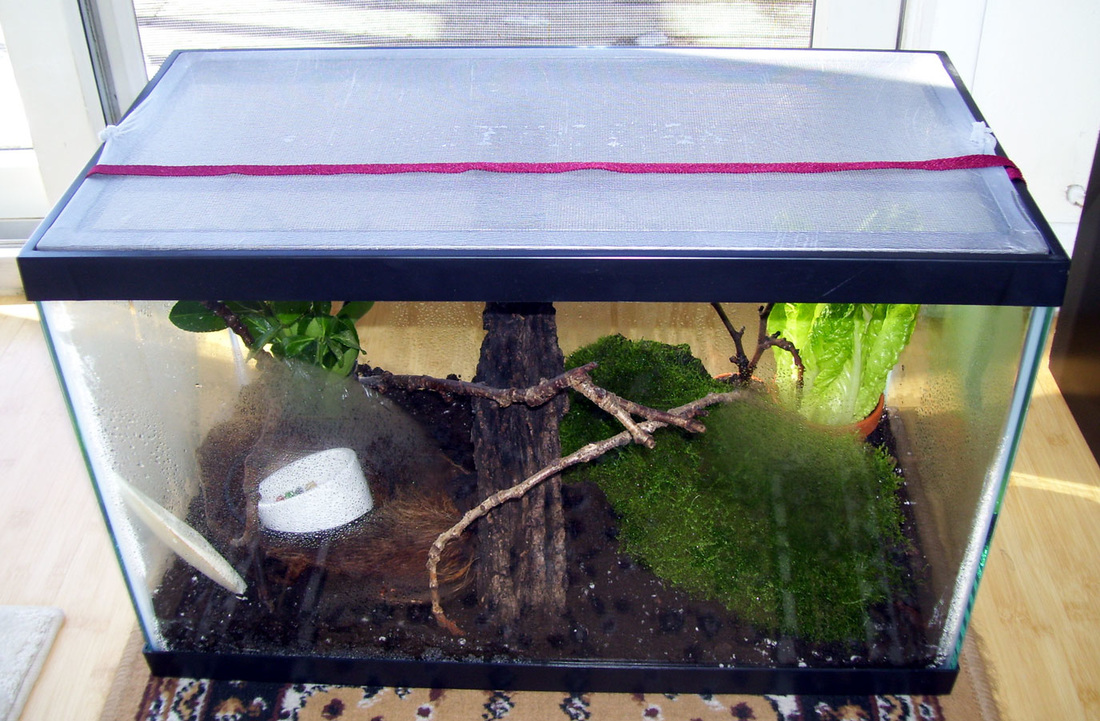 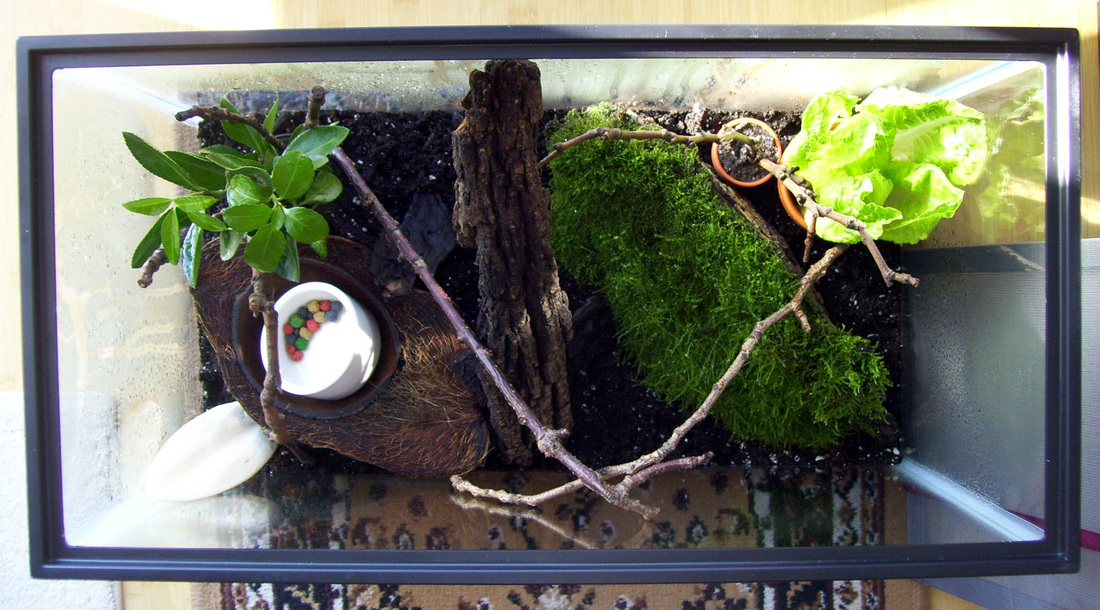 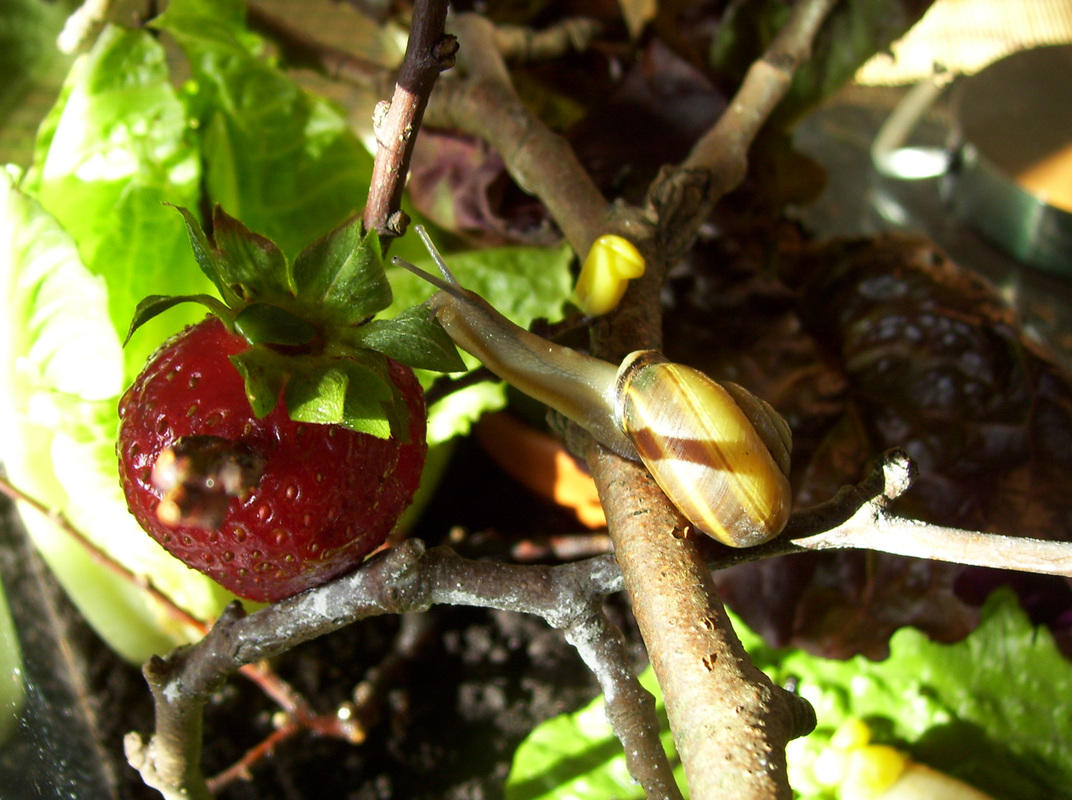 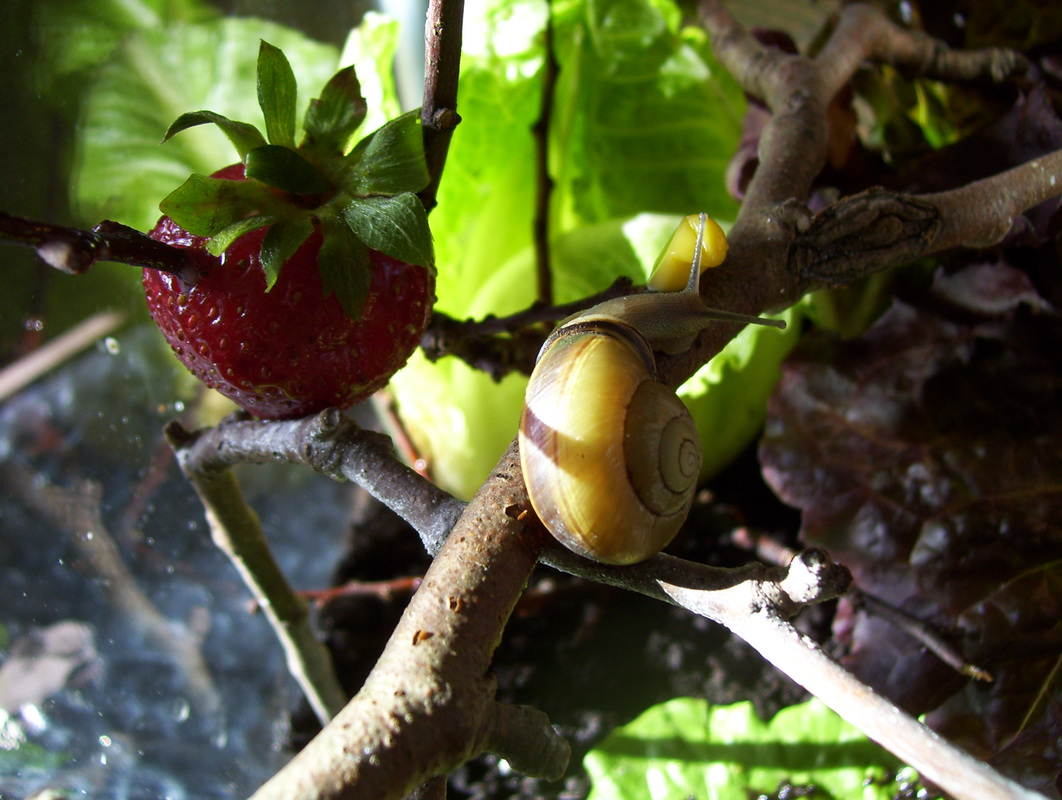 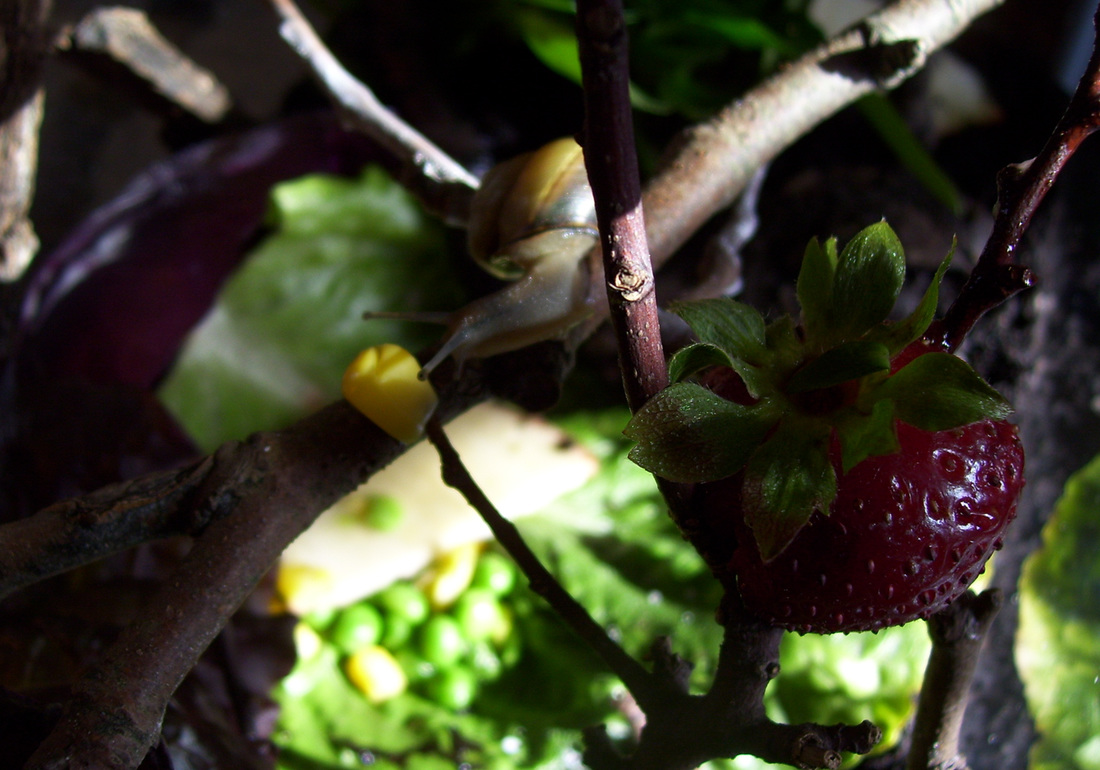 Snaggle started rasping his own shell. Guess this is the equivalent of a human biting their nails. 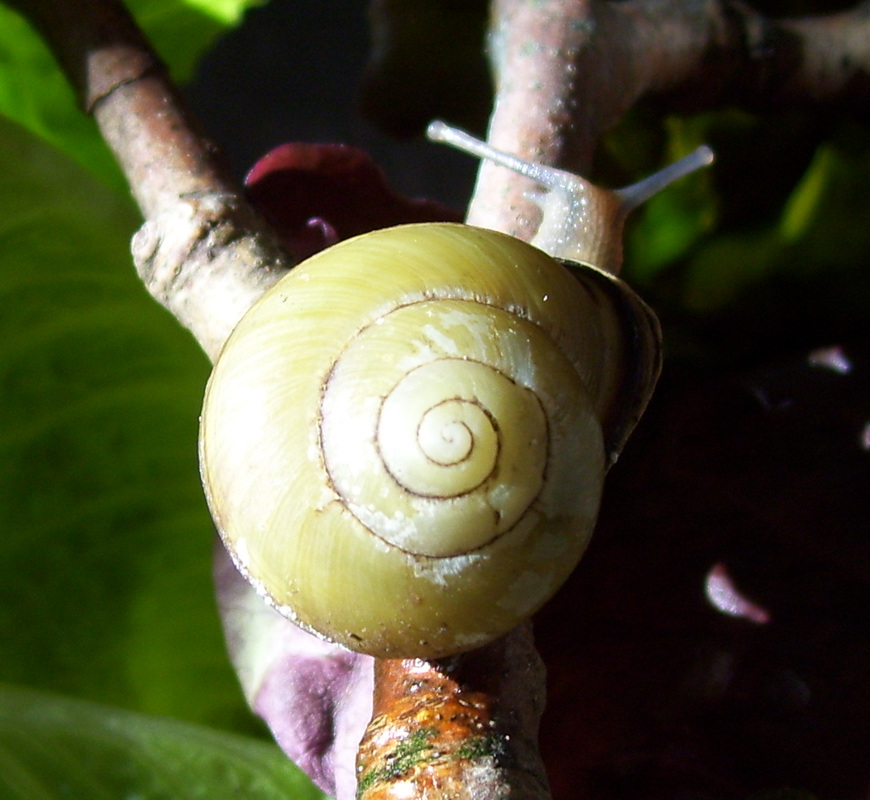 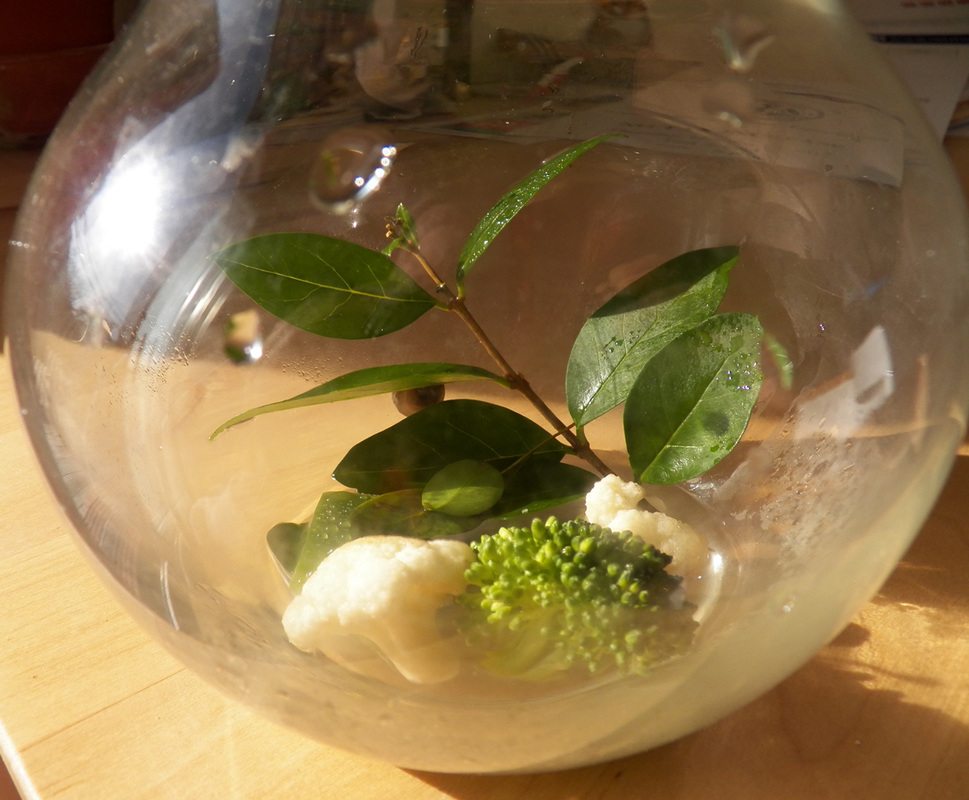 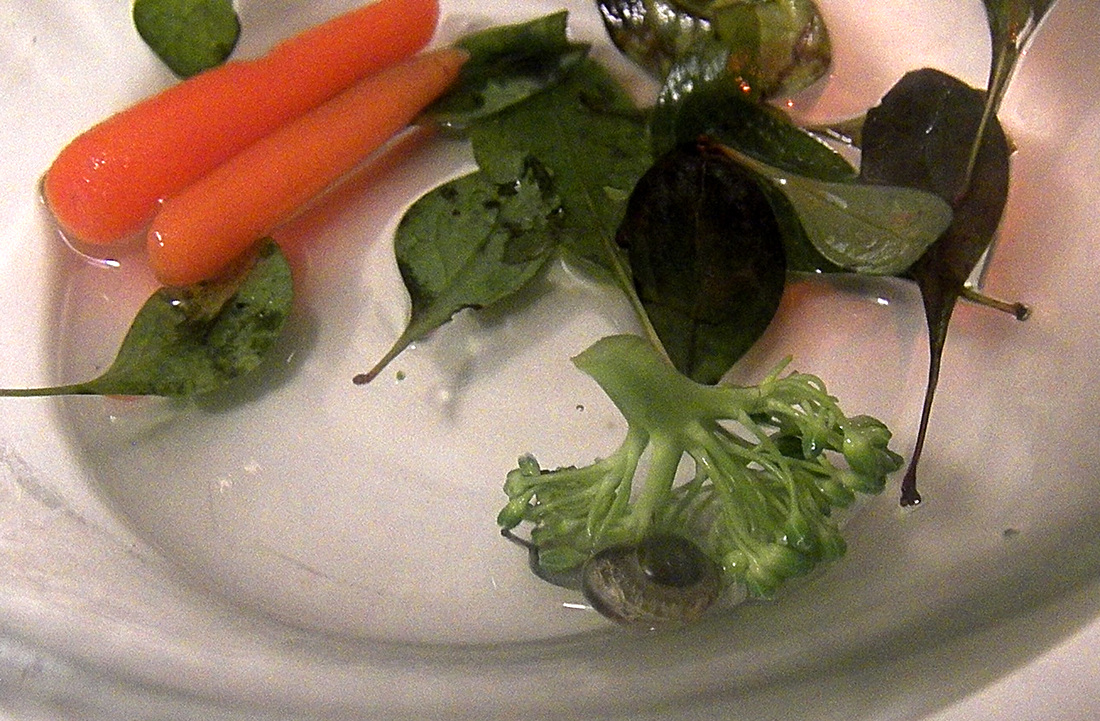 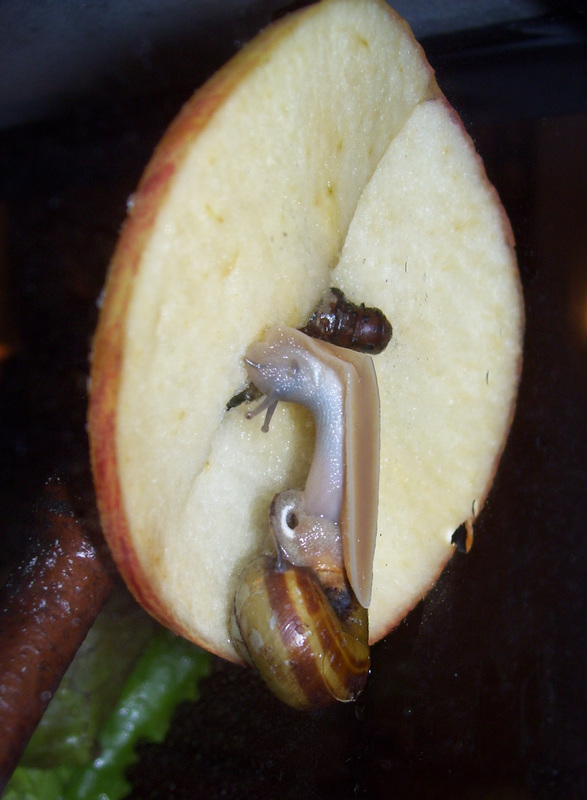 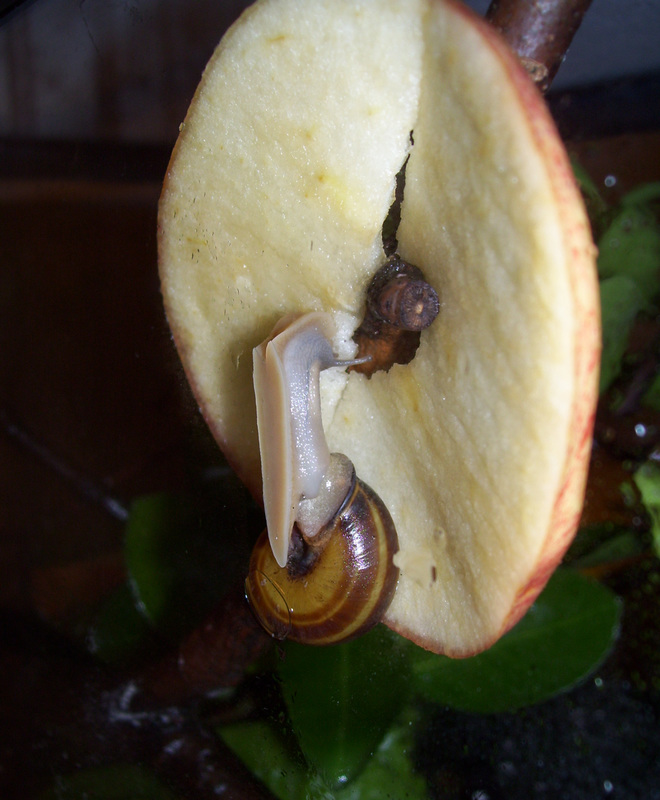 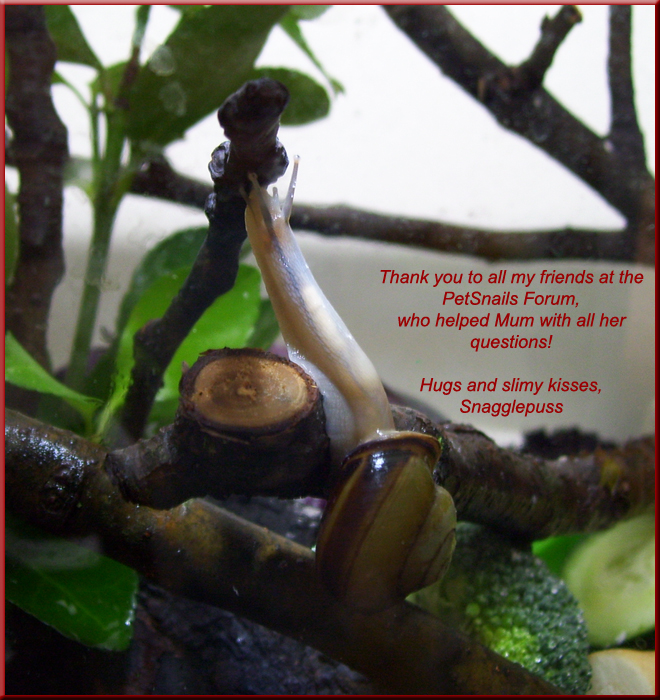 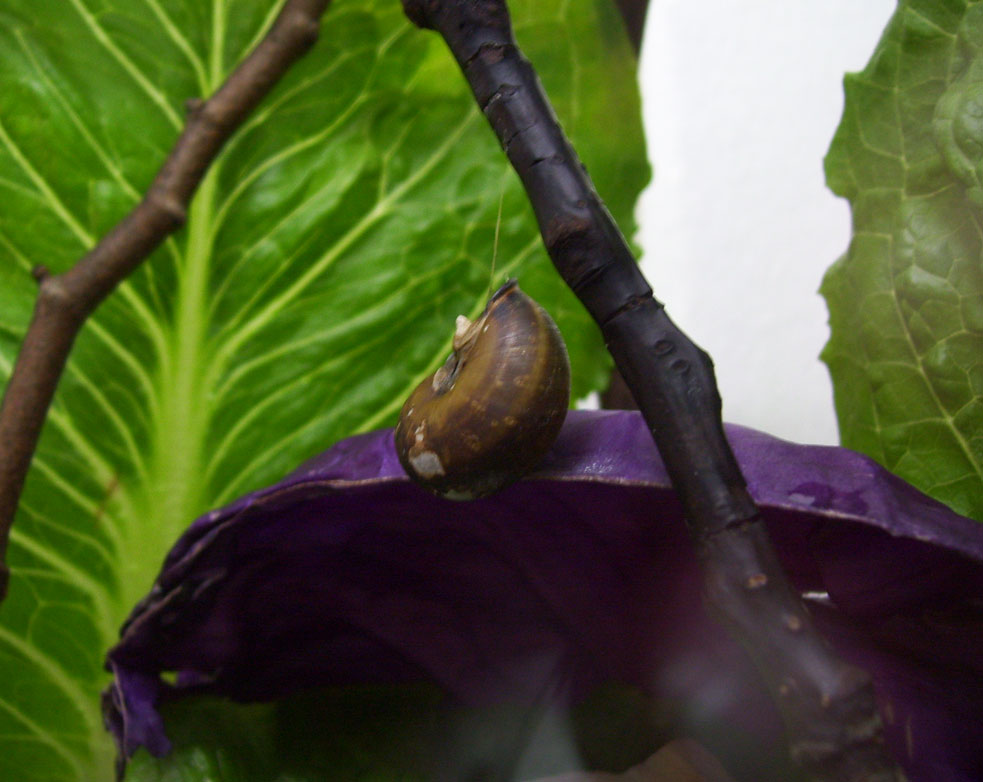 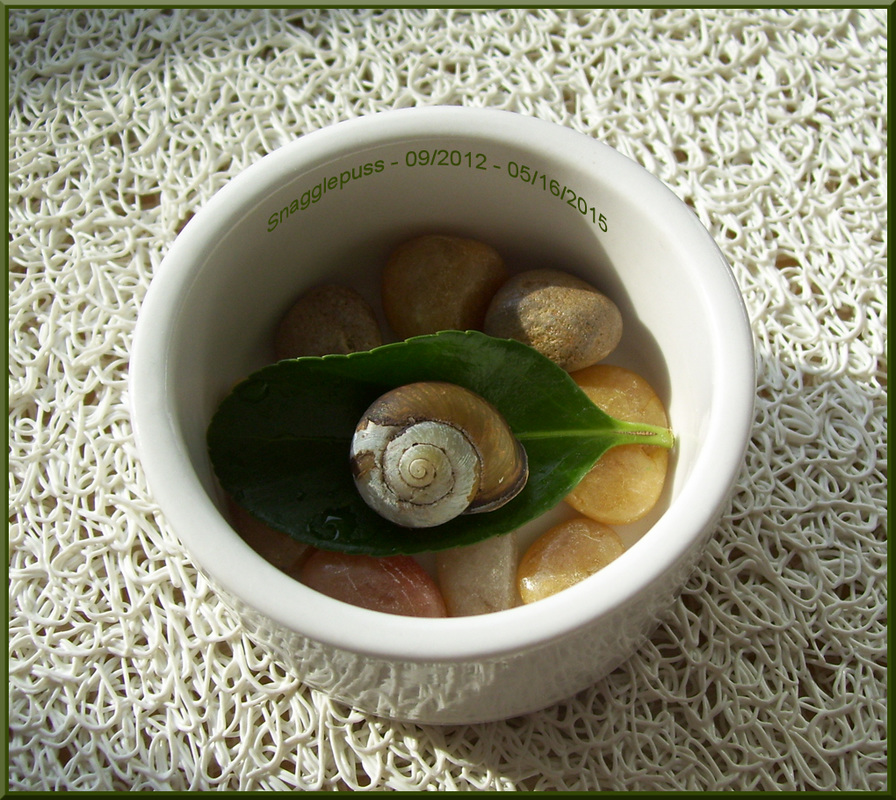 Sneggle - April 4, 2015
Little tiny snail found in a piece of moss that was randomly plucked up! 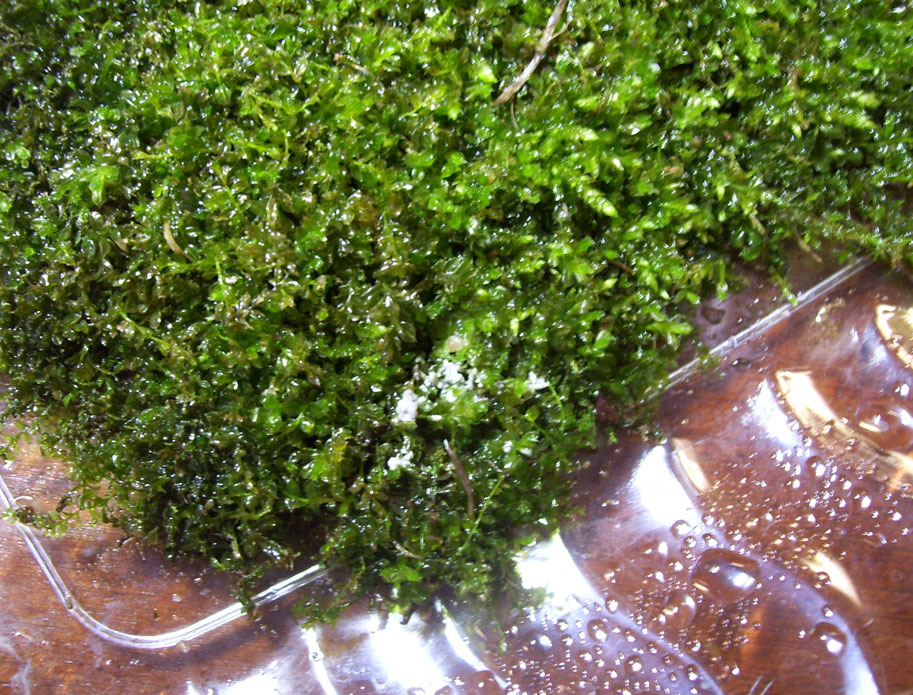 April 4, 2015
Discovery of another itsy-bitsy snail!
The larger one on top is "Snuggles" and the itsy bitsy guy/gal (near red arrow) is "Sneggle" 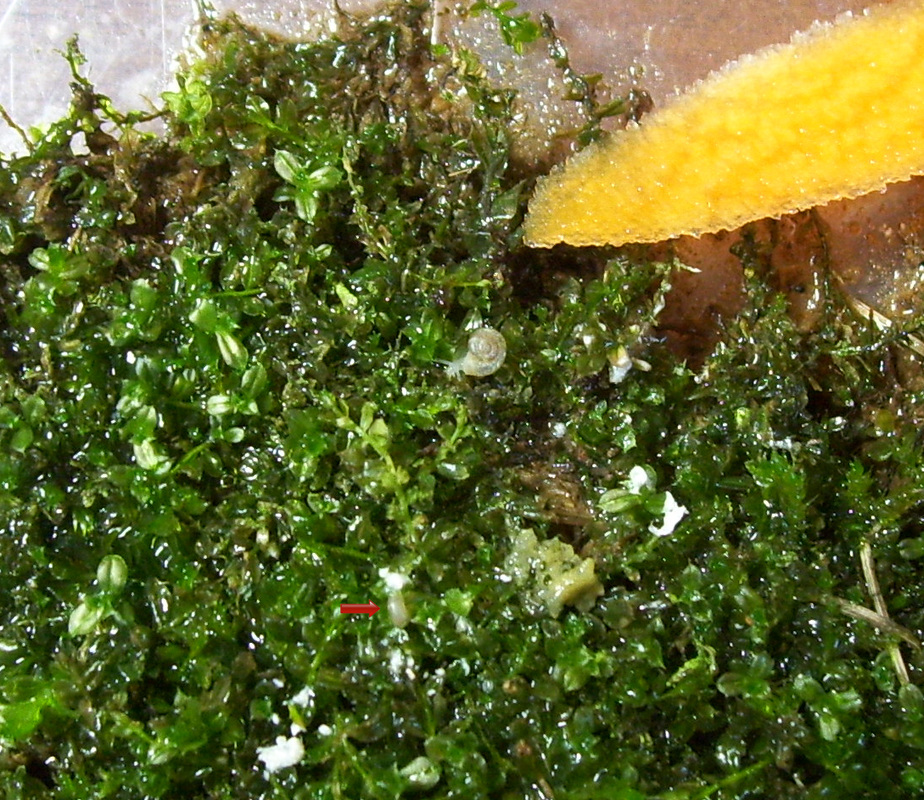 Francis Garo
Neverita duplicata
Moon Snail (Shark Eye Snail)
Found alive October 3, 2013 on beach in Long Beach, NY
Returned live to ocean October 5, 2013 after reading and consulting with others on the level of difficluty in keeping this species alive in captivity. 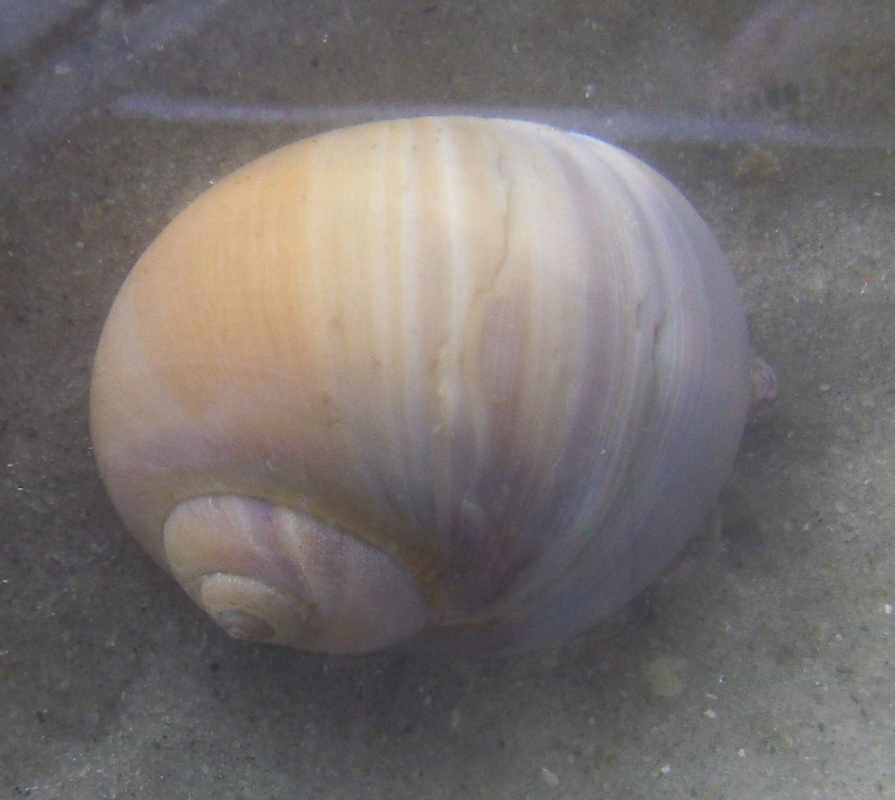 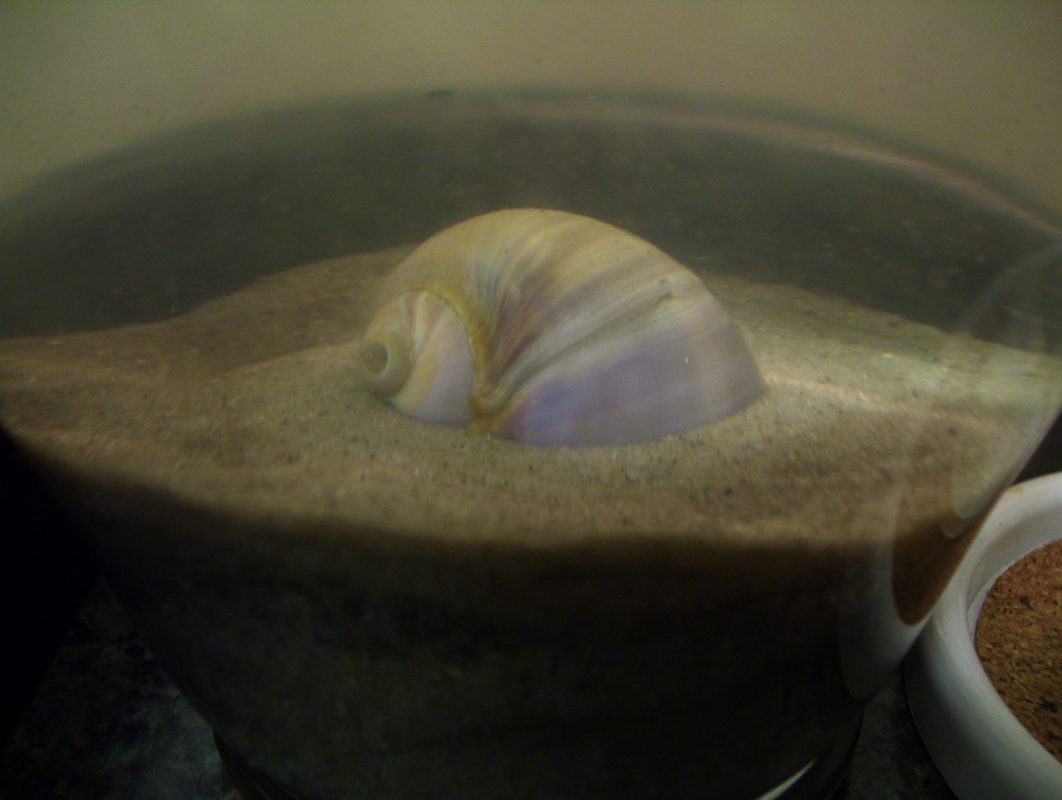